The Priority Of Justice In Christian Missions 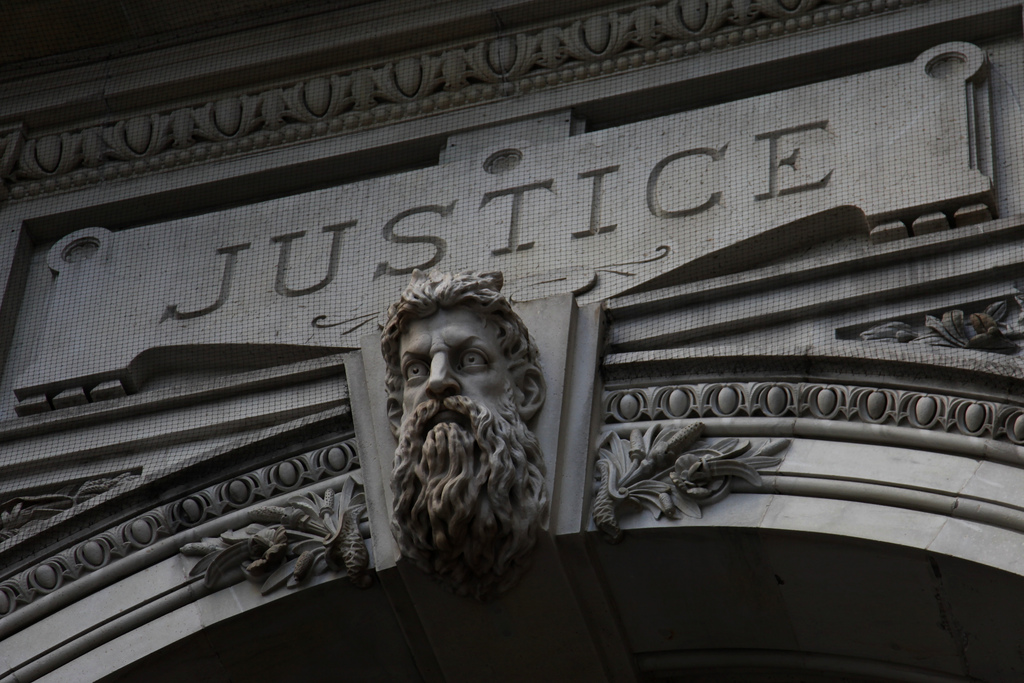 A hot topic in missions circles as of late is the subject of social injustice and our responsibility as Kingdom ambassadors to “…do justice and love mercy…” (Micah 6:8). Recently large conferences such as Urbana in St. Louis and in Lausanne, Switzerland and Cape Town, South Africa as well as activity on the blogosphere have been arousing passionate discussion on issues such as our responsibility to the poor, those with HIV/AIDS and human trafficking.

From the beginning, missionaries have sought to obey Christ’s Great Commission by seeking to make disciples of all nations by means of “teaching them to obey all I have commanded you” (Matt. 28:20). All means all but what did Jesus mean by “all” his commands? Perhaps we could bottom-line it at the Great Commandment: Love God and our neighbor (Matt. 22:37-39).

So we must, like C.S. Lewis, decide what we will be “bothering about” with the limited amount of time we have to serve God here on earth. How do we divide our time between getting people to heaven and praying for and working for His Kingdom to come “…on earth as it is in heaven”?

Historically, missions leaders have had two basic positions on the Church’s responsibility to be involved in justice/mercy issues as we go about the task of making disciples:

It is, of course, up to the Lord of the Harvest to determine how much spice is right for each mission field. He is also, however, the Lord of history, theology and eternity, so I would like to offer a few additional perspectives.

Most missionaries have used at least a mild Holistic approach (i.e. William Carey’s stand against the injustice of suttee, or widow burning, in India). Thousands of schools, orphanages, medical clinics, hospitals, feeding programs, etc., were established by missionaries and many worked for legal changes to bring justice for the poor and slaves.

Two excellent examples are the Salvation Army under the leadership of William and Catherine Booth and John Wesley’s early Methodists. Both were soul-winning, disciple-making movements but both have also been given credit by British historians as being effective social justice reformers, using the whole Bible, not just Jesus and Paul as their paradigm.

While other examples could be cited, history — to use a broad brush — would paint a picture that would confirm the following statement: Those missionaries that were the most successful in influencing society towards biblical justice were those who put the preaching of the gospel and the changing of individual hearts at the center of their strategy.

In the Old Testament there are hundreds of references, either implicit in the text or commanded by God for His people to care for the poor and stand for social justice. We also have God’s dealings with Israel as a treasure trove of wisdom on how to disciple a nation in righteousness.

Does this mean that we should “favor” the believers and exclude unbelievers from the benefits of our mercy? Wouldn’t such discrimination misrepresent the character of God who loves unconditionally and commands impartiality? In addition when we force unnecessary choosing of “priorities” (Christian/non-Christian; evangelism/social action; here and now/ bye and bye) we often create artificial barriers and divisions among us that the Bible warns against (1 Cor. 1:10) and we become our own worst enemy.

More often than not the mudslinging intensifies as we justify by the Bible our disobedience to the Bible while the poor and oppressed as well as the unreached and lost are the biggest losers. Besides, those who throw mud not only get their hands dirty but lose a lot of ground!

Back to Lewis : “…every individual human being is going to live forever, and this must be true or false…” Since it’s true, what should be “bothering about”?

Jesus taught that the value of a human soul is worth more than all the possessions in the whole world (Matt. 16:26). James likened this life to a “…mist that appears for a little while and then vanishes” (Jas. 4:14) while John assured his readers that “… you may know that you have eternal life” (1 Jn. 5:13). In a clever play on words Paul tells us to “…fix our eyes not on what is seen,but on what is unseen. For what is seen is temporary, but what is unseen is eternal” (2 Cor. 4 :18).

Again to quote Lewis, “Aim at Heaven and you will get Earth ‘thrown in’; aim at Earth and you will get neither.” Wesley said “I value all things only by the price they shall gain in eternity.” In light of eternity Spurgeon said, “Soul-winning is the chief business of the Christian minister; indeed, it should be the main pursuit of every true believer.” There is a Heaven. There is a Hell. ‘Nuff said.

Should missionaries seek to be salt as well as light and bring godly influences into the various spheres of society that make up the social structures of the nations to which we are called? Yes. Should we exemplify Him who announced that his Messianic job description was to liberate prisoners of all kinds and was, indeed, the year of Jubilee in person (Lk. 4:17-18)? Yes.  But biblical discipleship has to centered around the lordship of Jesus and the keeping of his commandments. This, of necessity, includes his first and last commands to “repent and believe the gospel” (Mk. 1:14-15) and to proclaim “… repentance for the forgiveness of sins among all nations…” (Lk. 24:47)

To swing to the Liberationist extreme and seek to disciple nations with biblical principles of justice without the Cross of Christ at the center of those principles would have been ludicrous to the original apostles. On the other hand, to offer tickets to heaven without seeking to imitate the Jesus who sends us into the world as the Father has sent Him (Jn. 20:21) would likewise be foolish.

Wherever we find ourselves along this continuum, whether Holistically mild, medium, or hot, we must “fix our eyes” on the invisible fact that the “children of misery” (Gen. Booth’s words) are at once victims of both systemic and personal evil. As we seek God’s Kingdom and righteousness/justice (Mt. 6:33) we must remember that there are at least  2 billion people who have yet to hear the gospel — an outrageous injustice to go along with the myriad visible injustices all around us.