21st Century Evangelism; Back to the Future 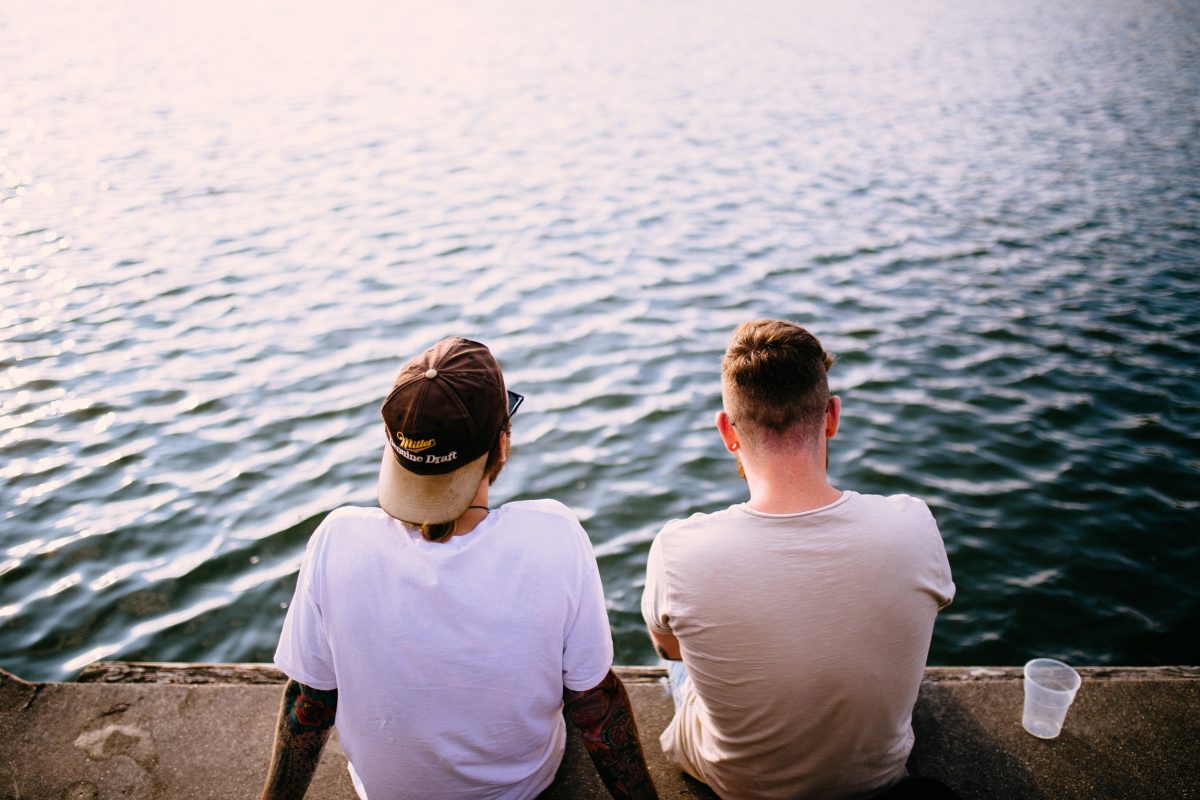 In the early 1960s some well-preserved black and white photographs as well as a few rare “Super-8” millimeter movies show YWAMers with white shirts, skinny ties and winged-tipped shoes witnessing door-to-door alongside their female counterparts who were sporting long dresses and beehive hairdos (think “Hairspray”!) which bring to mind some classic “Leave It To Beaver” reruns!

As we launched into the 70s, in an attempt to reach counter-culture youth with the Gospel, young converts resembled the hippies they were trying to reach (think long hair, bell bottoms, granny dresses and guitars on the streets drawing in the crowds).

In the 80s and 90s God showed us that we could present the Gospel in deeds as well as creeds and mercy ministry to the poor and standing up for justice issues helped us win over the hearts of “Gen-Xers” and young “Mosaics”. Now it’s the Millennials’ turn.

Both of the Movements I have been privileged to be a part of (YWAM and Calvary Chapel) and the young zealots therein are asking, “What will evangelism look like in 2020? 2030? 2040?”

The Bible tells us that he who wins souls is wise (Prov. 11:30). Therefore, the number one ingredient of successful evangelism in any generation is wisdom. What will wise evangelism look like in the next 50 years? As I gaze into the future I would suggest the following characteristics. It will be:

In short, 21st Century evangelism will be both similar and different than its 1st Century counterpart. It will be in the image of God, possessing both unity and diversity. The unity will be around the unchanging truth of the Gospel, while the diversity will be reflected as we encounter new generations and cultures that need Jesus. People have and always will matter to God. Our challenge for the future will be how to effectively communicate God’s love to future generations.