The Church and ‘Tribalism’ 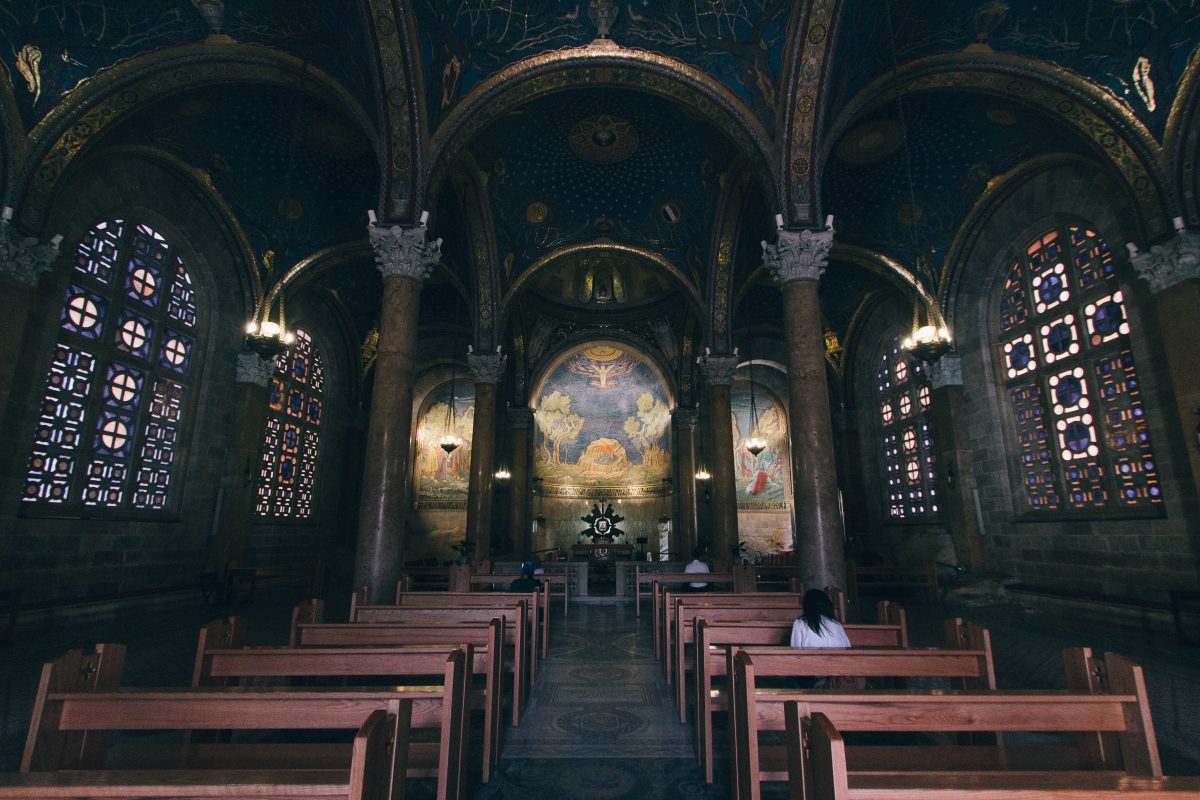 Looking around the world today you can see many types of churches, or what we might call Christian “tribes”. “Seeker” churches, “Bible” churches, simple churches, “emerging” churches (not to be confused with “Emergent” churches), innovative churches, mega churches, liturgical churches, neo-Calvinist churches, and then there are those of us in the “back to the Bible” churches who believe that if we just stick to the Word, everything will work out OK.

I think it is safe to say that over the course of three decades I have spoken in and had good friends in all the kinds of churches mentioned above. Not only have I not defined the perfect church, I have yet to find the perfect church. Ironically, I have found a lot of people in certain churches who knew they were not perfect and yet criticized many of the others who were not in their camp.

Bible churches tend to think that seeker churches are shallow and water down the Gospel. Seeker churches tend to think that Bible churches get stuck in a rut and are short on applying the Bible that they are learning to their lives. The younger missional churches tend to take issue with the more established churches because they are not “incarnational” in their community (in other words, failing to be “missional”). The progressive churches formed because they failed to see in some of the more traditional churches the character of Christ and some of the basic attributes of love, loyalty and tolerance for those who are not like them. Smaller churches accuse the megachurches of compromising quality for the sake of quantity. One megachurch pastor told me he was criticized for pursuing excellence. He then turned to his critics and said, “What would you like me to pursue? Non-excellence?”

I once asked the late Bob Ayala — a Christian singer who moved in diverse church circles — if he has found one type of church that seems to produce a better quality of well-rounded, obedient Christians than other types of churches. He immediately replied “No; all churches have good, bad and ugly things going on.” I had to nod my head to concur.

I would like to encourage you not to criticize your brothers and sisters at churches unlike your own, especially if you are going on hearsay information and know not what of you speak. Case in point, I was at a church not long ago and made reference to the church I had been to the week before. Someone came up to me and confidently asserted “I heard that church doesn’t get into the Word.” My reply, “Well they weren’t using the Qu’ran and yes they did get into the Word, but maybe not the same way that you define what it means to get into the Word.” Then I asked the convicting question, “Have you ever been to that church?” The answer was an unsurprising “No.” I lightly exhorted the brother that even in a secular court of law, hearsay evidence is not admissible yet we receive hearsay evidence all the time about “churches.”

Paul warned the Corinthians very clearly not to divide Christ’s body over different types of churches.( 1 Cor. 1:12) We, likewise, should not claim to be of Paul,Cephas,Apollos or Matt Chandler…Andy Stanley…Jack Hayford…Rick Warren…Chuck Smith… or whatever “tribe” fits our fancy. There is nothing wrong with honoring leaders or even being very happy or proud in a good sense of being a part of a church or a certain movement that espouses your values of what you perceive to be an effective church. We shuld guard ourselves from being “tribal”. It is just extremely hard when you don’t have all the facts to render judgments on a particular congregation or denomination when you have never been an integral part of that church. Even if you had all the facts, you are still commanded by God not to judge.