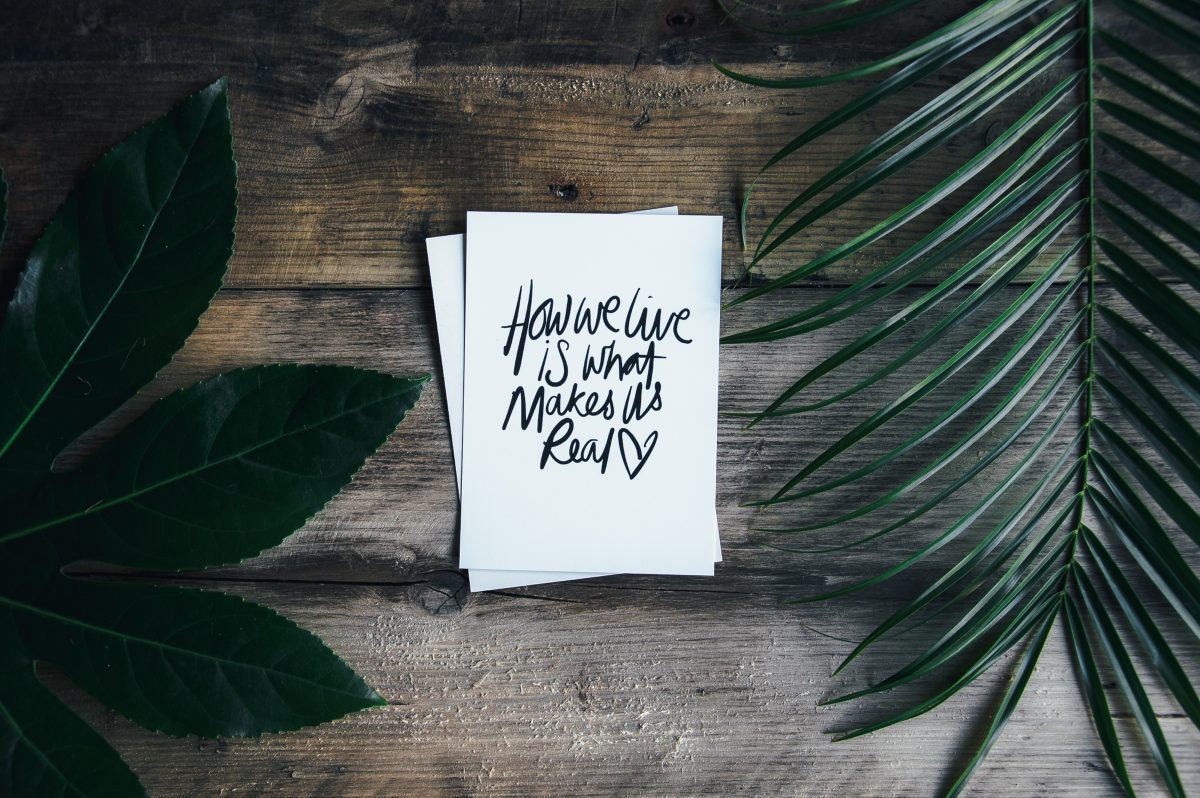 Cliché:  (n.)- a phrase, opinion or trite stereotyped expression that is over used and betrays a lack of original thought.

If Loren and Darlene Cunningham were ever asked to give a soundbite reason for the success of Youth With A Mission, they would simply say, “Hear and obey the Word of the Lord.” Many things can hinder our “hearing” this “Word” to us. I would like to call attention to one — the cliché. While some of these “trite, stereotyped expressions” are harmless (i.e. “Cleanliness is next to godliness”) others, especially when used out of context, can muffle our hearing the “clear call” the apostle mentions above as well as cloud our understanding of God’s character. At the risk of stepping on some toes, let’s put some clichés into a biblical meat-grinder:

So what to do? Throw out all clichés? No. I would, however suggest the following: